What to do in Hobart 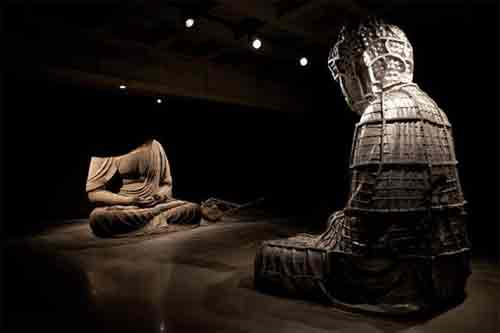 Whether you’re coming to Tasmania to experience our delectable cuisine and delicious wines or revelling in the atmospheric charm of one of our many diverse and exuberant towns and cities, there is a little something for everyone. While each community enjoys its own distinctive festive flair, without a doubt, Hobart is centre stage when it comes to embracing a sublime mixture of laid-back ambience and energetic vibes. The Tasmanian capital is home to a thriving arts community, an excellent performing arts scene and several events and celebrations which take place throughout the yearly calendar. You don’t need to go to the mainland to get your cultural feels – it’s all right here.

The 5 top beaches around the world

We’re all in need of a little adventure now and then, and if that adventure takes place on foreign shores, all the more exciting! And if you’re looking for a beach adventure, here’s a list of the top beaches around the world:

Consisting of 155 islands, the Seychelles is home to some of the world’s most beautiful beaches, including the Anse Source D’Argent, Anse Lazio and Mahe, Anse Major. 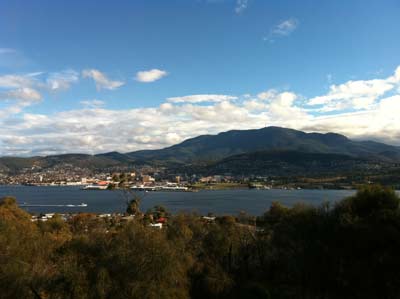 A real welcome to Tasmania day – It’s a lot different from what most people think. Leave Hobart and travel through the midlands where many historic convict towns are located amongst vast farming areas. Stopping for a famous curried Scallop pie (seafood) and delicious local honey, you will be ready to experience the Cradle Mountain National Park which lies on the edge of the World Heritage Listed Area. In the evening you can have an extra tour to see Tasmanian Devils. 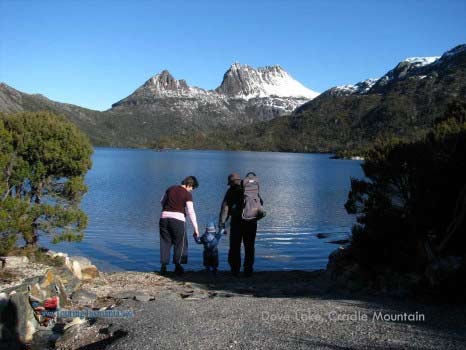 After taking a refreshing walk around the impressive Dove lake at the base of Cradle Mountain, we head off through rich countryside to replenish our energy at an awarded chocolate factory and also a cheese factory en route to Launceston. 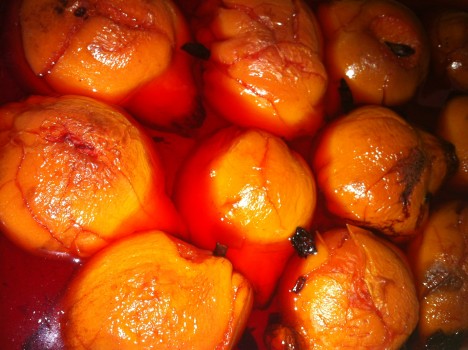 We can share this with you   and show you food you will never taste anyone quite like it in the world Join us for a food and wine expedition.

Tasmania’s compelling convict heritage began for those involved, as a very real world experience to literally another dimension: of distance, climate, hardship and environment.  There are many places to visit and we at Great Expeditions would love to share them with you, The history of Tasmania is fascinating albeit very sad. 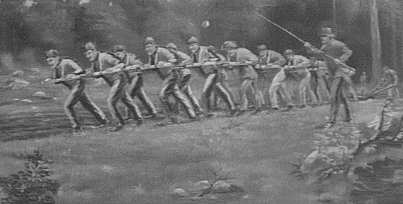 The first British convicts arrived in New South Wales in 1788. By the end of that century Governor King of New South Wales needed somewhere to send incorrigible convicts – those who re-offended.

Convicts came from all walks of life. Most had little education, forced into crime to survive in a rapidly industrializing Britain. Many of their crimes were petty, such as stealing a sheep or some clothing. But there were also educated convicts, with skills that enabled them to be used as clerks or draughtsman, or with training in professions such as medicine, architecture, printing or building – all essential in building a new colony.